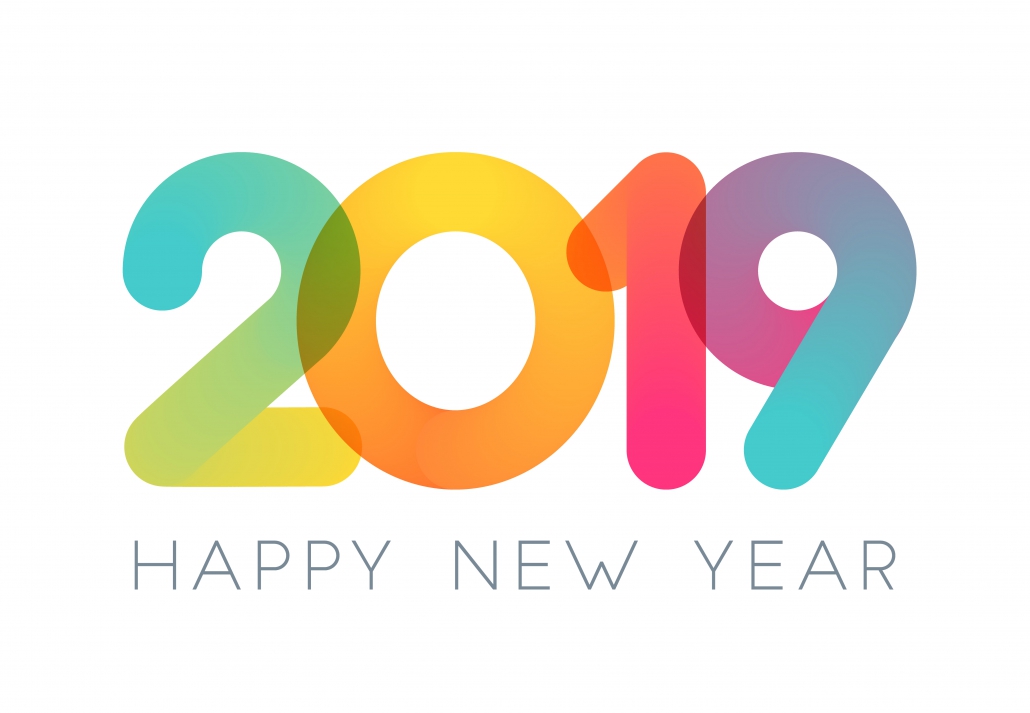 It will become an interesting year in very many ways. I feel there are three challenges worth mentioning for 2019
* Intensifying economic challenges across the world
* Stress factor technological challenges rising
* Socio-Political challenges to deal with the global development

Let me shed some light on those challenges.

Intensifying economic challenges across the world

In 2018 the stock exchanges finished with the worst christmas day in history. The former economic leader, the USA, is in deep trouble. The country is effectively bankrupt but tears itself out of the dilemma, like every year. It does it not by smart finance politics but simply by moving assets around, printing more money and near perfect political communication (also known as propaganda). So markets reakt on the troubling US economy – who’s fault is it? Ahh – the Chinese production data. So the troubling economic situation isn’t about the US but China – really? It’s that simple. But since global financial transaction, mainly commodities are bound to the dollar – nobody wants to change their lead currency in their dealings. However – more and more actually do – but silently. In 2018 Europe became the largest export economy in the world. Export is the factor that defines a nation’s wealth and makes Europe – under the radar – the most powerful economy on the globe. Asia is the fastest growing Economy. But since most economists still look for the US development, the global economic picture is seriously distorted. Even the largest non US banks see a rosy future based on US data influence. Ok data, being the most important raw material for any decision process, come almost exclusively from the US. Europe and Asia has been successfully stimulated to see privacy and data “protection” the most important goal. Well done my friends. 2019 will be interesting as the world’s transparency is still rising, information flying at the speed of light – unfortunately without solid data from the two global power houses Europe and Asia. The result of these challenges -mainly lack of solid information – may be a massive economic crisis in the US and Japan, which can be easily “promoted” to a global economic crisis, leading to massive devaluation of the global stock markets – regardless of their actual local performance. Cash will become king and allow those who keep the cash buy top functional businesses very cheap in the next three years – history will repeat itself on a new even higher level. This may actually by far the best way for the US to rebound from their troubled economy when hundreds of US billionaires acquire top notch European and Asian businesses for change.

We are in a phase of the most massive technological shift of all times. However none of them will see a “breakthrough”. We may actually not see any breakthroughs at all any longer. Because, unlike 50 years ago, we are seeing thousands of revolutionary inventions and discoveries every single day – not every year.

In 2018 we saw the creation of a heart chamber that is entirely build from bio material, creation of concrete stone that is actually made of air – actually CO2 – modified carbon, the advances in enforced deep learning letting AI play, find or construct much faster than any human ever will, creating bacteria that can digest polymers, and hundreds of other “breakthroughs”. They all happened this year – 2018. Next year will be the same and again without any “big bang” but as a “rolling thunder”.

Lack of interest, not knowing where to start, not knowing what to look for and most importantly with not a single hour of education, our children and parents raising children will remain completely unprepared for what is coming in the next 10 years. That stress factor is certainly rising in 2019 and hopefully gaining enough attention for everything and everybody in education to respond.

Socio-Political challenges to deal with the global development

With the two defining drivers in our developed world: economy and technology, seeming to get out of hand, we will see three rather different developments across the planet. Based on our insights working in 27 countries we are seeing three different ways nations will respond to our major challenges:
Doing nothing, waiting what others do
We will see this – actually continuing to see this in countries from eastern and southern Europe, most of Latin America, Africa, and several Asian countries like India, Thailand, Philippines or Indonesia.
Trying to best understand the challenges and respond with actions
We already see this in Germany, France, Switzerland, Netherlands, South Korea, Vietnam, Singapore, Australia, Chile, Mexico, Russia and some others.
Due to lack of comprehension and in part inner instability trying to isolate the nation from the rest
Mostly countries with a strong culture, some living big time in nostalgia, or past successes, making their country great again. We see this very prominently happening in the US, Japan, Italy, Greece, Turkey, and other former developed or nearly developed countries.

Even though this third challenge is very much influenced by the first two, it is interesting to note that the world’s order is no longer east / west or developed / emerging countries but reranking itself into advancing countries which can be east and west, and also can be developed, emerging, decaying or least developed countries. One of the least developed countries to watch is Nepal. If the government takes the right actions in the next 5 years it may be a phoenix out of the ash. Already in 2017 we saw that development emerging but in the next two years it will become very apparent.

The biggest challenge in 2019 for everybody: Keeping track of what is going on on a global scale and to do so, developing the skill of “abstraction” – meaning building up the ability to focus on what is most influential and verify the sources of information. Every single human is living in the information age – whether we want it or not.