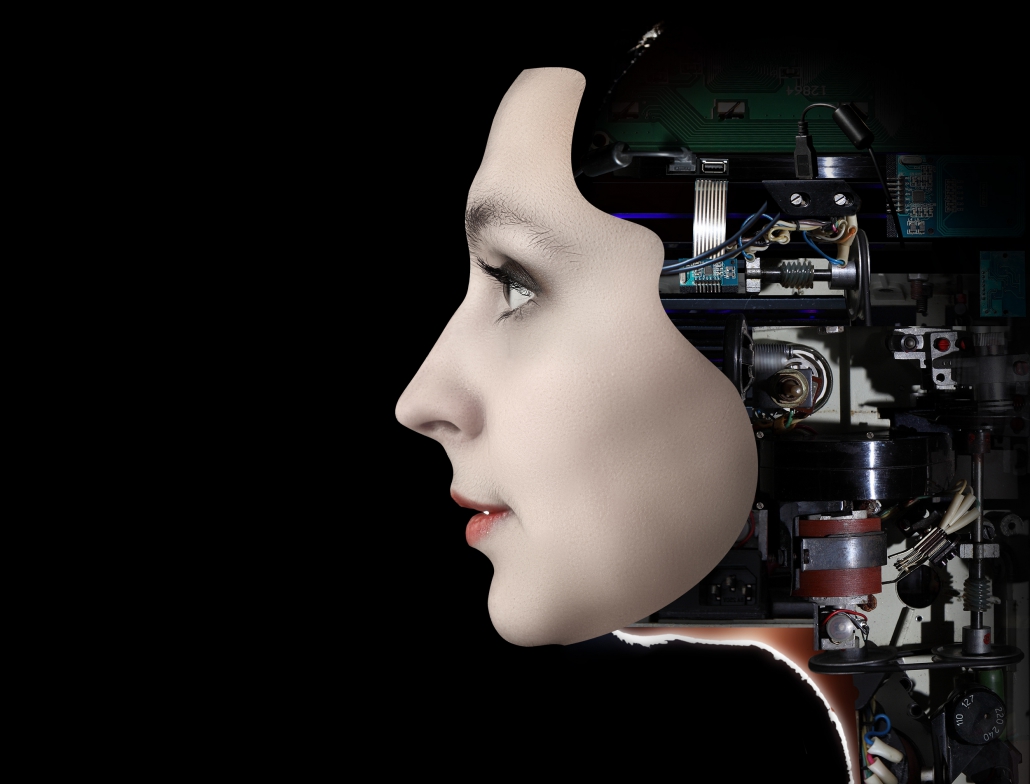 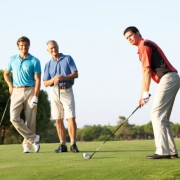 Imperfection as a strategy for quantum computing