I was struct the other day when I looked at the ways how AlphaGO, the GO playing AI based computer is actually working. It immediately resonated with a thought that I had years ago about the human imperfection and its results.

Now – GO is a game that is over 1,000 years old not really really complex but its permutation of moves is said to be larger than we have atoms in the observable universe. Well not sure this is really ‘accurate’ but it gives us the idea. 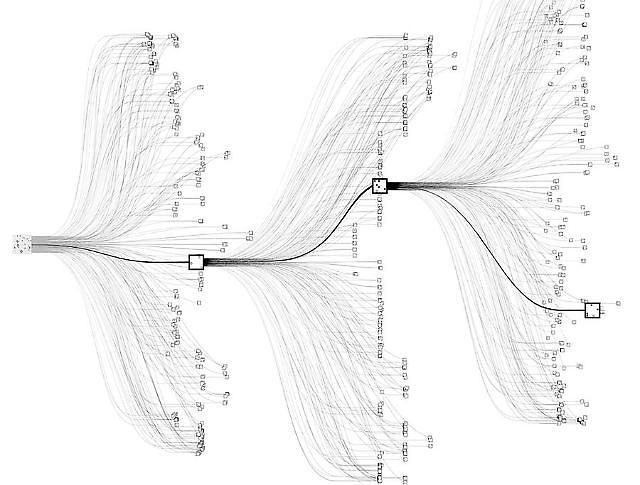 In order to play GO a computer would need until the end of time to calculate every possible move. In order to solve this puzzle, alphaGo went through a series of more obvious moves, then calculated the probability to win for each move and took the one with the highest probability. Far from being perfect but a reasonable way. But this has HUGE implications. It now tells us that some actions of any computer that could not be computed to perfection, are possible but with a certain degree of imperfection.

Imperfection as a result of time

If we let a computer draw a realistic 3D image of the observable Universe we have two options. Making it accurate and have it ready for future generations in a thousand years or so. Or make it pretty realistic and have us look at it in a few months. Obviously the one we can actually look at would not be perfect but pretty OK.

The best way to learn is making mistakes. ‘Fail and fail fast’ is a saying every entrepreneur knows. A piece of software that works immediately after the first test is the most uncomfortable feeling for the software developer. Imperfection is the hand rail of our forward trajectory. I guess we need to learn way more about imperfection to better comprehend its full implication.

Imperfection as a strategy for quantum computing
Scroll to top